Insight can be gained in seeing in the way Vivien Burr describes what it is social constructionist.

Vivien Burr (1995), author of the book Social Constructionism, considers this way of thinking about it. Burr says “we might loosely think of social constructionist any approach which has at its foundation one or more of the following key assumptions” (Burr, 2003).

Without discussing the key assumptions, we can already see that Burr has provided a valuable insight. She used the phrase “any approach” to describe social constructionist (Burr, 2003).

Burr suggests we could loosely think that social constructionist as an approach. Perhaps you might wonder what is so insightful about that. Understanding can be found in thinking about what an approach is.

The summit -An Approach

In a similar way, I can choose, as an approach, a social constructionist path which is different from other possible paths or approaches. The approach takes me nearer to the position I want to go while providing different views and routes along the way.

Why this is important

One can be both a devote Christian, Hindu, Moslem or Jew and use the social constructionist approach in the marriage counsellor ‘s practice.

As a building or roading engineer, you’d be constructing your building upon the air.

You need to find the right approach for that activity. Somehow we need to avoid a totalizing view of social constructionism. It is particularly not the narrative way where the narrative metaphor encourages us to pull the singular nature of totalising ideas into the binary, at least, and from there into a pluralist realm when many stories can stand side-by side, equally legitimate.

As a building or roading engineer, you’d be constructing your building upon the air. As a seeker of spiritual truth, you’d be doing the same thing if you use social constructionism as a tool to discover truth. The approach shares a perspective, a view, that cannot be seen by taking other approaches. This view is not a search for truth.  Truths are discovered using other tools.  In math and engineering, spirituality and geography, truth is discovered rather than created. It follows that to think that such truth can be constructed socially is faulty logic, however, social constructionism challenges our perceptions of such truths. 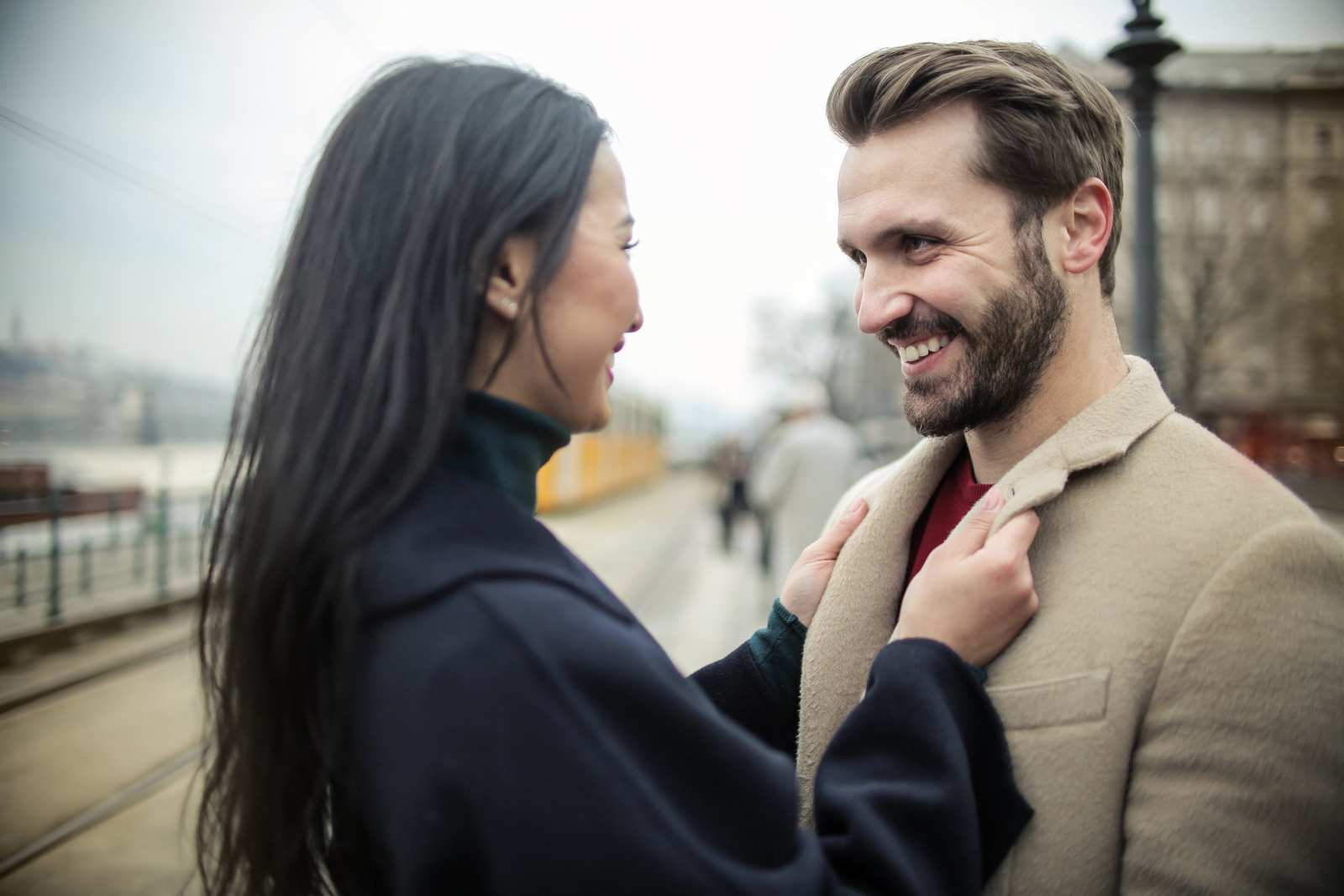 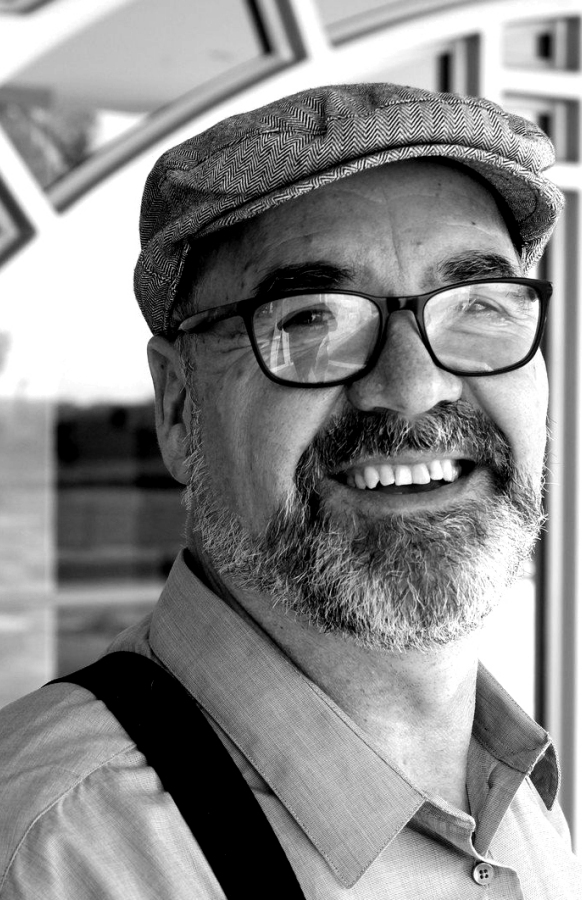 Skilled in role-plays, he coaches couples who want to restore their connection and make their love last.

Henk applies daily use of the key relationship skills, with Jenny, the girl he married over 33 years ago. Henk offers Relationship Coaching via Zoom across New Zealand. He helps couples in conflict by empowering them with skills right from the first session.

Book a session with Heenk for Couple Coaching