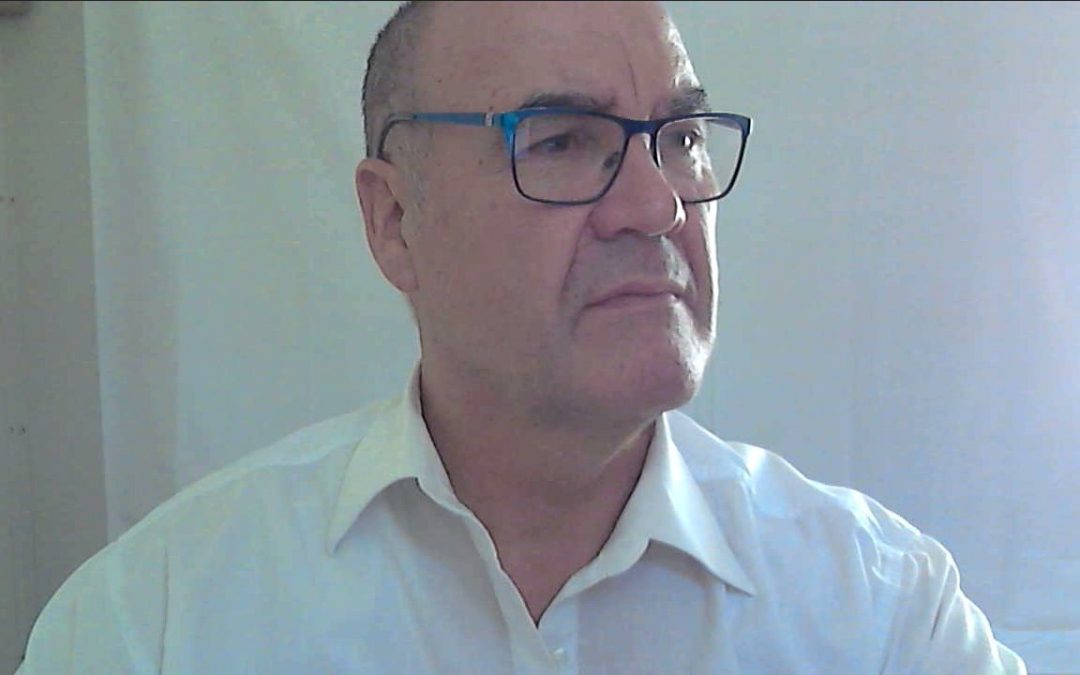 Couple conversations can get derailed. Derailment is a metaphor. It means that the conversation becomes like a train off the tracks.

Sometimes this means the conversation stops, as one or both choose not to speak as to avoid conflict. This is described as stonewalling.

At other times the conversation escalates into an argument. Perhaps, in the argument, there is contempt, criticism or defensiveness present. These seem to de-rail the conversation. They harm the relationship too.

The Couple Dialog is an intentional way to communicate. Intentional communication is a way of communicating that deliberately fosters social and emotional skill development.

Put simply, social and emotional skills include: understanding and managing oneself, relating to others, and making responsible choices based on self and others.

Fluency is the ability to engage in the couple dialog with ease and comfort. Fluency usually requires almost daily practice for four weeks.
When a couple practices for 15 minutes a day, intentional conversations shift from being awkward and slow, to more natural and fluent.

An intentional Couple Dialog can re-rail conversations, then keep them on track.

The Couple Dialog is an intentional process that couples can learn to help them talk about all sorts of issues, even the big issues.

In the second session you will have practiced being The Receiver and The Speaker.
You might have enough experience in these roles to be able to engage in a conversation about a ‘frustration topic’.
You may have a ‘frustration topic’ you want to discuss with your partner.
Using the Couple Dialog, you can use The Frustration as the topic.
You can have a conversation about The Frustration instead of “What Happened in my day”. Instead of talking about “Appreciations”.

Frustration topics can be Triggering

It can be very difficult to keep in the role of The Speaker or The Receiver when the conversation is on a frustration topic.

But because you have practiced for 15-minutes-a-day, for a week, the conversation is less likely to get de-railed.