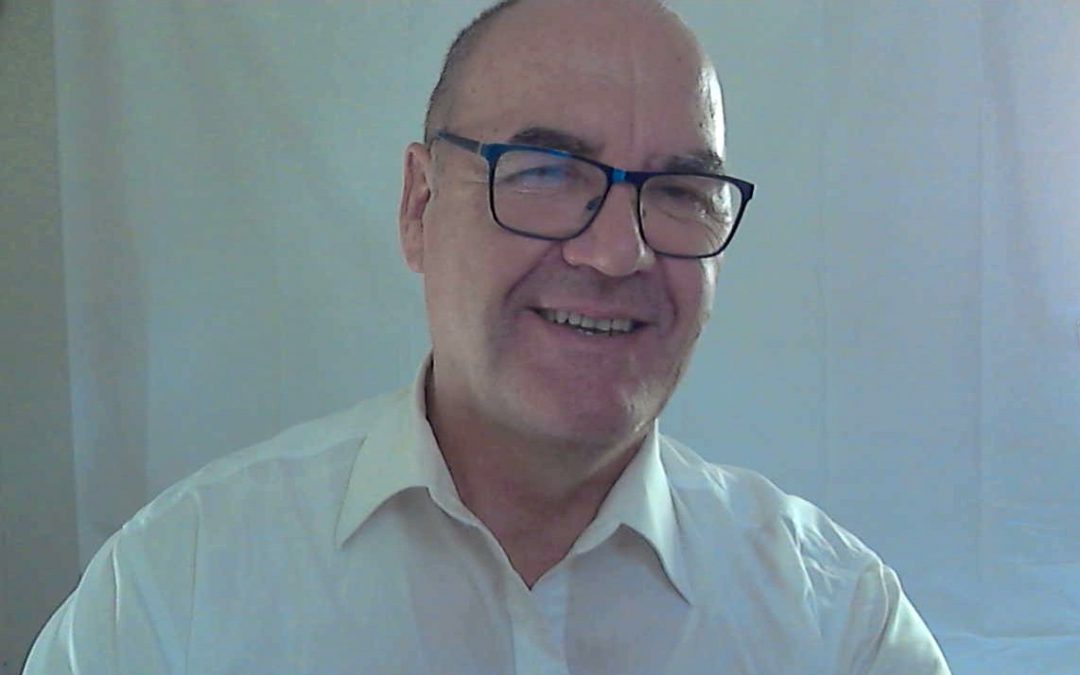 How to make an Empathy Statement that works

When you are the receiver in a conversation, it helps The Speaker if they think that ‘you get it!’. That you more than just hear them, that you really get what they have said. An empathy statement can help with that.

“It makes sense that you …”

If you start out with these words, you are already on a good track.

You only need to show empathy for one part. Not everything that was said. Look for how they felt. Or what they wanted. Or what they did. And why.

If you hear yourself saying ‘and’ in your empathy statement, just stop.

You have probably said enough.

Saying more sometimes can damage a good, brief empathy statement. So strive to keep it very, very brief. Just like the examples above.

It makes sense that

I didn’t call you.

Use only the phrases the speaker has said

Use what was said to you.

To look after The Receiver, The Speaker needs to say between six to eight things. They need to take a substantial turn at communicating.

Look after The Receiver

When you are The Speaker, tell The Receiver about eight things.

Saying more than ten things can also make it hard for The Receiver. Too many sentences may overwhelm The Receiver and make it challenging for them to remember and build a summary of all you have said.

Remember your one-and-only role as The Speaker is to look after The Receiver. Saying too few, or too many things will not look after them.

If The Reciever has a longer memory, then more than eight utterances may be fine. Perhaps they have a great memory and will be able to build a summary.

However, if your partner has a short memory, then to look after them you must say less. Adjust to fit The Reciever as it is them that you are looking after. Then they will be able to build a summary and not feel overwhelmed.

I’m Henk Ensing and I help couples to learn how to communicate on the hard issues. You can book a session with me here.