Low Libido in the Relationship 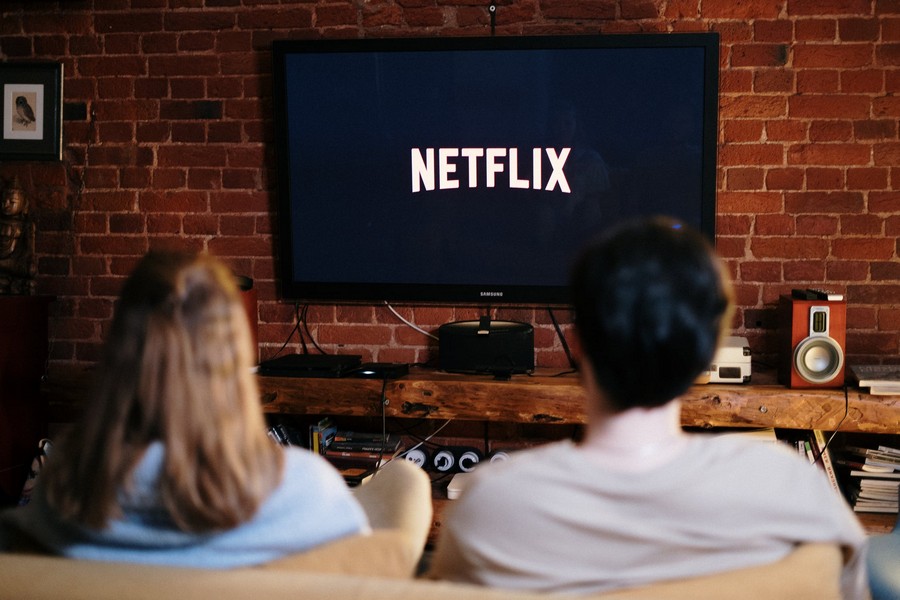 It can be difficult when there is an imbalance of libido in the relationship. It seems common that partners may not always feel the same amount of desire for sex.

Romance and love may be present, however the desire for sex may have waned, or gone completely. Sometimes only in one partner, and sometimes for a long time.

Often, in frustration, the high-desire partner may see it as the low-desire partner’s problem. It makes sense that it could be framed that way. Media seems to normalise high sexual desire in the relationship, by both partners.

It seems to be seen as what should happen.
However, that may not be the rule. At least, not as common as the media portray it as being. It seems that diversity in the relationship extends to desire, the desire for sexual intimacy.

Diversity around desire can be seen to be a relationship problem, not a sexual desire problem in one person. Low libido in a person seems to only be a problem if they think it is. If they are unhappy about it. On the other hand, if they are happy with a healthy level of disinterest in sex, then that might be seen to be empowering them to do other stuff.

Frustration can be experienced by the high-libido partner, along with feelings of unfairness and even desperation when they choose to keep their intimacy within the relationship. So what can be done?

A lot can be done. There are many ways to treat this condition. “Just as a combination of factors can cause the [condition], a combination of treatments can be beneficial” says Claire Postl of the Sexual Medicine Society of North America (SMSNA). So there’s lots of hope for couples.

Firstly, framing it in a healthy way can help a lot.

In frustration, couples may blame or pressure the low-libido partner for the lack of physical intimacy in the relationship. Labeling low libido as a disorder seems unhelpful and inaccurate.

A healthier way is to think of low-libido as a condition. Much like pregnancy is a condition, or rainy weather. It can be helpful to think of it as fluid or plastic, something that can change if other conditions change.

It can be unhelpful to the relationship for a low-libido person to make an identity claim as being asexual. Rather than making a fixed identity claim, it can be more helpful to think of low-libido as being a fluid sexual orientation of low-interest at the moment, and that this probably will change at some point. It helps to think of asexual orientation as a fuid condition.

Today I feel disinterest. This may change, possibly.

This condition of low libido can be seen in several ways.
It is helpful to choose not to see it as a problem in the low-libido person. Instead in internalising the problem, externalize it.

What could be seem to be pathologizing could be a healthy level of disinterest in sex. It seems that low libido is only a problem if the low-libido person hopes for something different.

Where there is a desire imbalance in the relationship, then it could be a problem to the relationship. Sometimes when this happens the lower-desire partner comes under intense scrutiny especially in terms of the ways in which it may legitimize one view or the other. (Dan & Pauer, 2021).

Mostly, sexual desire imcompatibilty seems to be a relationship problem, and there is much that can be done about it.
As a relationship problem, both partners would have to want to change, be prepared to make changes and to hope for something different and better. Both partners can work together to make changes, and that starts with framing the problem.

Viorela Dan and Carolin Pauer (2021) researched ways in which low libido in a relationship is framed.
They “present a systematic review of academic research on public communication about low libido in women and drugs/devices designed to increase it.

A total of 1,309 records were screened, with 20 studies identified for final analysis (6 monographs, 11 articles, and 3 book chapters).

Existing research found that the empowered frame predominated, according to which women sought to increase their libido of their own accord to enhance their individual sexual pleasure.

The handmaid frame was described as somewhat less common; here, women resorted to treatment to save their relationships as they feared that inability to fulfill their “wifely duty” could alienate their partners. Importantly, scholars often reported that the empowered and handmaid frames co-occurred.

The rejector frame, which suggested fluctuations in libido were normal and should not be medically treated, was described in existing work as least common.

These results seem to suggest that low libido in women was constructed as a problem in need of a solution more often than not. As this may prompt women to think of their bodies as malfunctioning machines, it is possible that the framing of low libido in public communication can exacerbate existing trends toward pathologizing the waning of desire” (Dan & Pauer, 2021).

It there’s chronic or ongoing lack of interest in sex in a relationship, there’s much you can do, but it would probably require change from both partners.

For other ways to help with this, book a couple session with me in Hamilton or on Zoom

by Henk Ensing
Works with couples and relationships